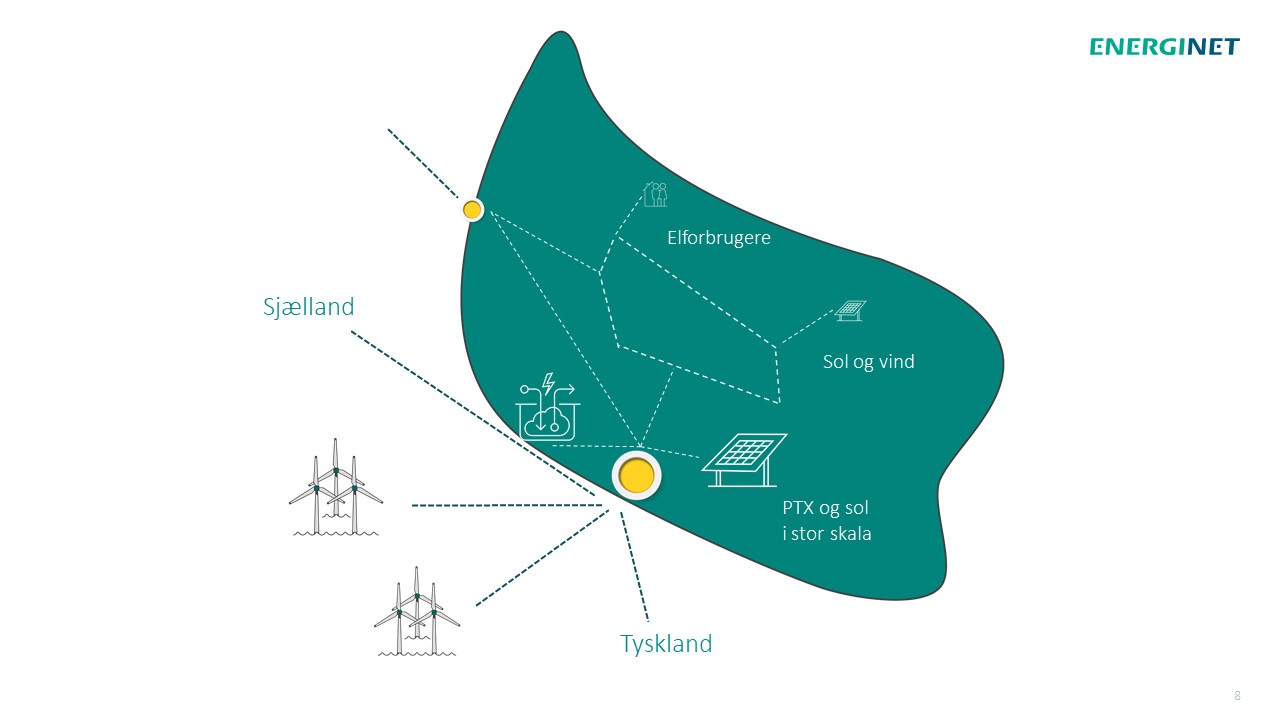 END_OF_DOCUMENT_TOKEN_TO_BE_REPLACED

The CEO of Bornholm Energi & Forsyning has been in TV2Bornholm’s TV broadcast 360 live. It is not special in itself. But … the broadcast is a good place to start if you – as it happens – heard the news with half an ear when Bornholm and Energiøen got their five minutes og fame, their turn in the national media.

In good company, Bornholms Energi & Forsyning’s director Claus M. Andersen started the discussion about the advantages and disadvantages of EnergiøBornholm. What can we get out of it? And what can we not? 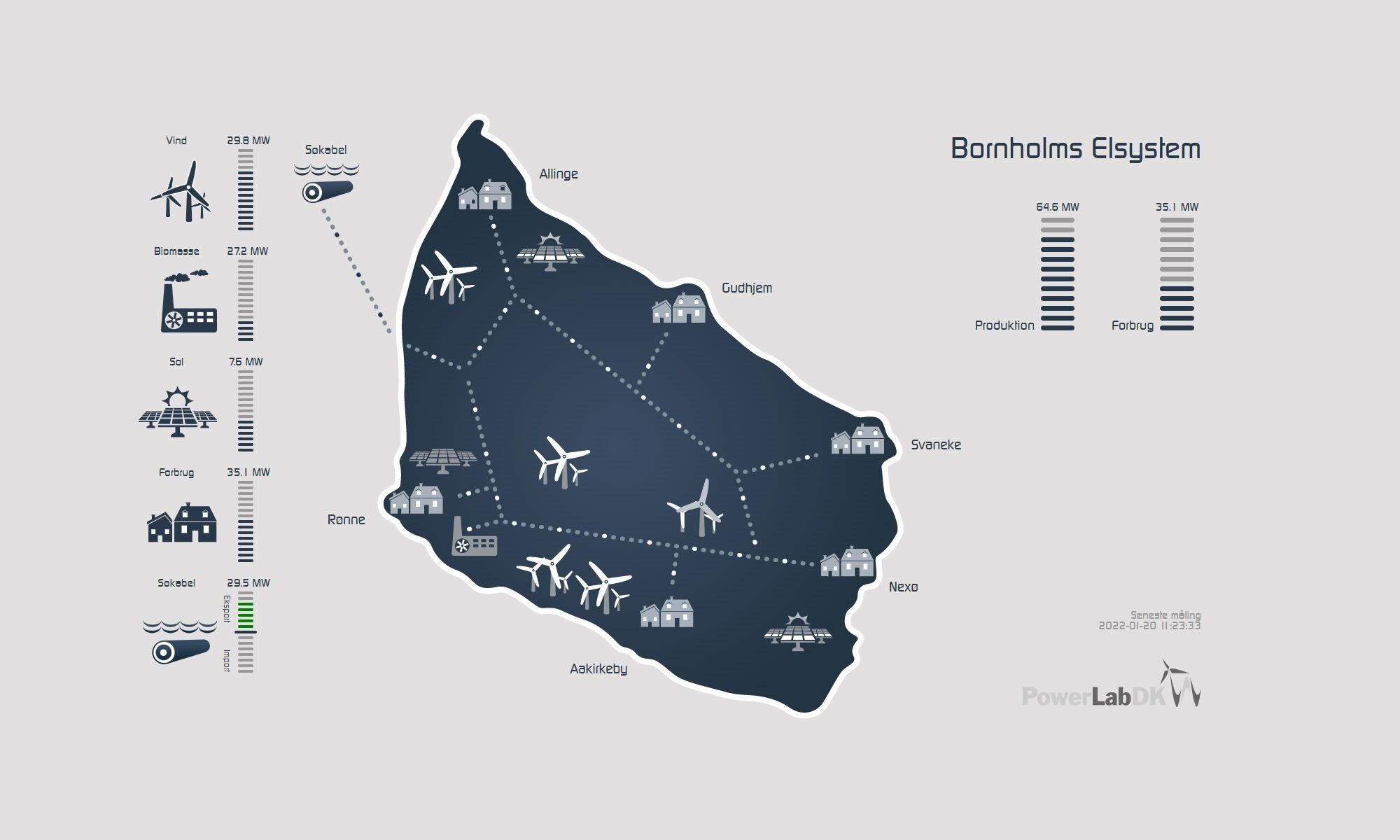 Thursday at lunchtime. The sun shines. The wind blows. Bornholm exports large quantities – over 30 MW – of green electricity to the rest of Scandinavia.

At bornholm.powerlab.dk you can follow the Bornholm electricity production – minute by minute. 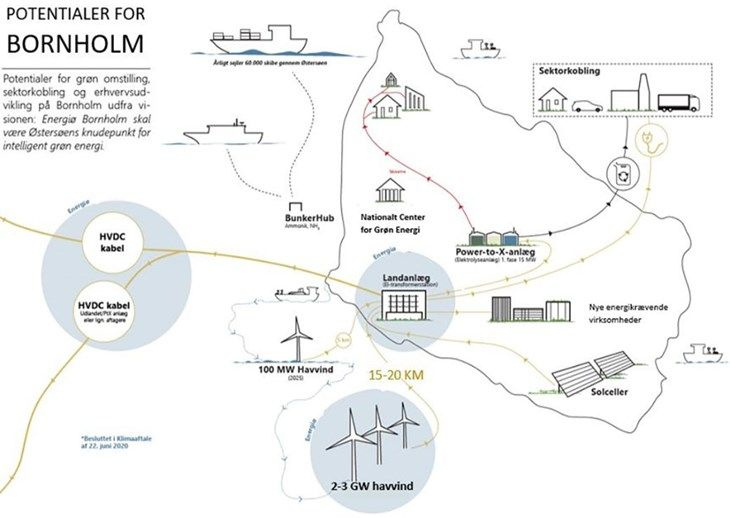 Three years ago – no one could have dreamt about it.But we are there now.I am thrilled about the news that Energinet – the independent public enterprise owned by the Danish Ministry of Climate, Energy, and Utilities – announced that Bornholm most likely will be connected to Energi Island’s offshore wind farms.It was not given that the power produced from the turbines would connect to the Island. But with the conclusion from Energinet that it will be profitable, the work by the municipality and BEOF (Bornholms Energi of Forsyning) seems to pay off.Why is it a big thing?It will secure many workplaces for locals, and the endless possibilities can attract exceptional talents this brings.The connection is the basis for Power-to-X production, Bornholm Bunker Hub, Datacenters, residential colleges, more sustainable heating, etc.Bornholm is heading for a greener future.Graphic: Borholms Tidende